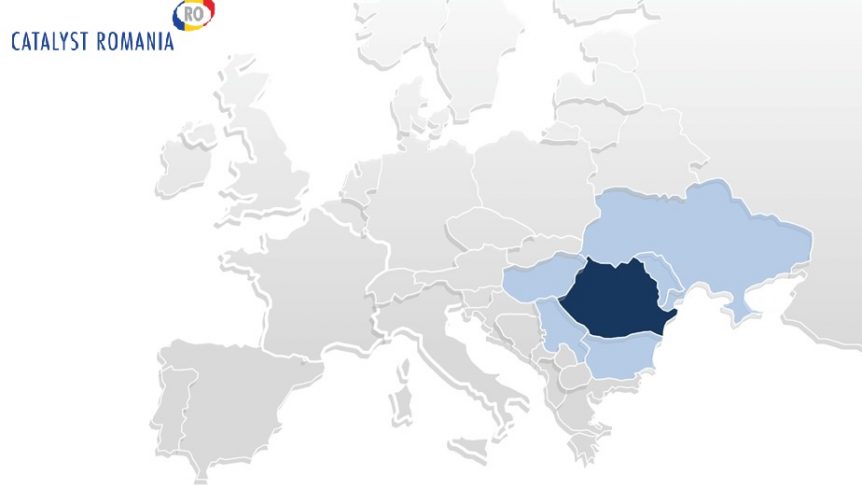 Fresh out of university I started my first company together with two colleagues. Our garage style startup grew to become the regional leader in its vertical in South Eastern Europe and we successfully exited it 8 years later. A couple of other entrepreneurial ventures followed, and then I was ready for another type of business challenge, which turned out not to be all that different from the previous ones – I became a business angel, investing in companies in Romania and neighboring countries.

In the following 8 years I invested in 12 companies as a business angel and then divested these one by one. After that I was ready to become a venture capitalist and joined 3TS Capital Partners to take up a very important responsibility to manage Catalyst Romania Fund I.

Catalyst Romania was established in 2012 and it was the first Romanian fund of its type, at a time when the local ecosystem was still quite under-developed. Only few people knew anything at all about this type of investing and entrepreneurs themselves were still unsure about the benefits of “smart money” or risk capital financing for their growth.

Venture Capital investing is a craft

I always say this, and I will say it again: “Venture capital investing is an apprentice type of a job”. One cannot really learn it from theory or at school, one needs to work hands-on together with seasoned, experienced investors to learn this craft.

I was fortunate enough to have learnt a lot from my own entrepreneurial and investor endeavors, both from the successes and the mistakes. But only when I joined 3TS initially as an advisor to work with their team and multiple investments, did I realize how much more there is to learn. This was a great experience and I learned so much about professional investing in a relatively short period. This prepared me to become a Partner in the first Catalyst Romania fund and now after a few years I am ready for the next challenge – leading Catalyst Romania Fund II.

Moving from Fund I to Fund II

It all starts with a great team. Now as a more experienced venture capitalist, I have tried to contribute as much as possible to the further development of my colleagues based here in Bucharest. I am so proud that we have been able to bring together a fantastic core team who all share the same high level of integrity, expertise, and ambition. And again everyone is going through a similar apprenticeship path. Alina started as an Office Manager, learned a lot as Analyst and has now been promoted into Investment Manager role. Alin as an experienced entrepreneur initially worked with us as a Senior Advisor for a few years and has now become a Partner in the new fund.

The first Catalyst Romania fund has continuously improved its performance, company by company. We have a portfolio of 10 great companies, and we have continued to learn a lot with them. For example, how important it is not to miss the right exit window for a company. Or that no matter how structured and professional the fund, it is still a people’s business and the good rapport on a personal level between investors and investees is of utmost importance.

Catalyst Romania’s second fund should be a bigger and a better fund, but we are keeping the same investment strategy as before. We want to do “more of the same”, but with slightly bigger investment amounts, a few companies more and of course plenty more experience under our belts. We aim for about 15 investments in total and are beyond excited to see that there are tons of great companies looking for funding and support both in Romania and in the broader region.

We have to date received substantial fund investments both from private Romanian investors and from EIF (European Investment Fund) for which we are very grateful. With the initial closing now settled, we are targeting to bring the fund size to about €40-50m in total by reaching out to both institutional investors and high-net-worth individuals. We have excellent track record from Fund I and strategy to deliver very good financial returns with Fund II. Furthermore, we are eager to continue contributing positively to the local technology companies, broader innovation ecosystem and to the Romanian economy as a whole. But one thing is for sure, the learning never stops. 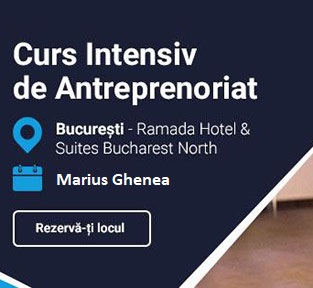 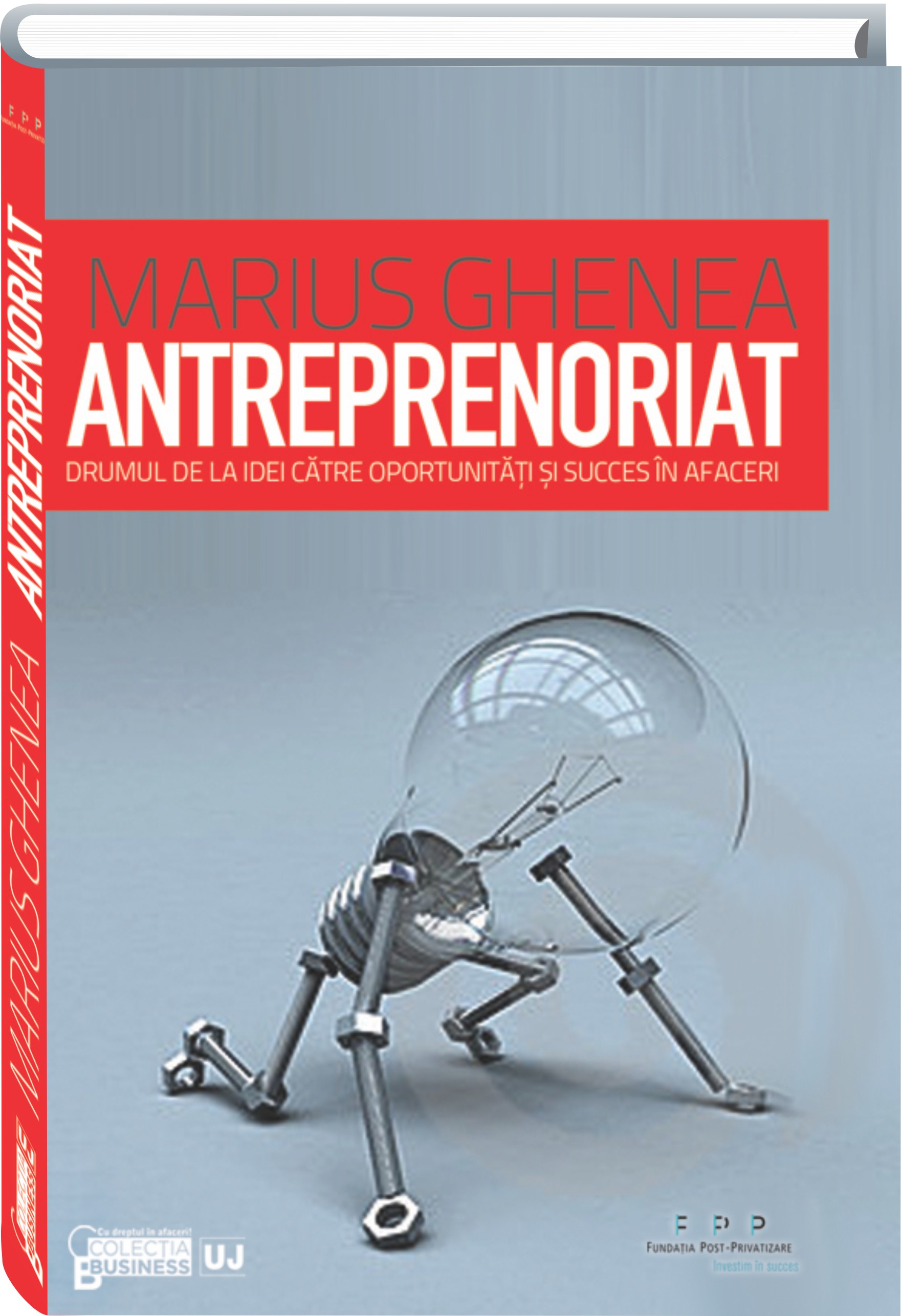